My impressions of Windows Mobile 6.5 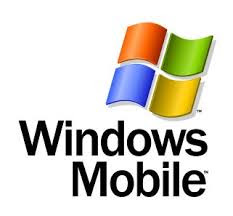