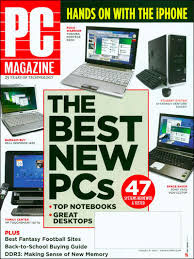 Have you seen the PC Magazine smartphone survey? It's titled the "Cell Phones Service and Reliability Survey 2009." It's no surprise, but the Apple iPhone is the reader's choice. BlackBerry devices were also rated quite well. The inherent bias in this survey is that there were very few responses for many of the other phone manufacturers. Hence, the survey must be interpreted carefully. It's also a shame that we can't really examine HTC devices since they often get rebranded as Verizon phones or AT&T phones.