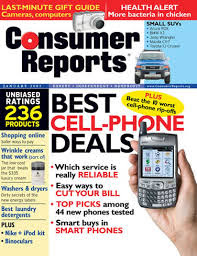 The Verizon Wireless HTC Touch Pro2 is the second most highly rated smartphone this year. You're probably thinking that the Apple iPhone 3GS is #1. You are correct. Well, 2nd place isn't bad for HTC.

The Windows Mobile operating system also got very high ratings for "business" use and beat iPhone, Android, and even BlackBerry. Now something seems a bit strange here, doesn't it? Perhaps we're really seeing some sampling bias here. After all, are we collecting data from business users or consumers? I thought that BlackBerry was ranked #1 among business users. Am I missing something here? Also, are physicians considered business users?

Well, in any case, it's great to see some positive press for the HTC Touch Pro2. I love my device and I think it's great. It's certainly not perfect, but it's a huge improvement over the older Windows Mobile devices. Android is still in early stages, so I'm sure we'll be seeing some significant strides in that OS over the next 12 months.
Posted by Unknown at 3:30 AM