webOS coming to Verizon and AT&T 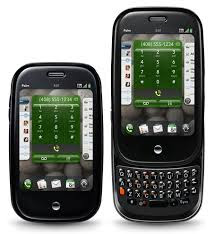 Now, we know that the Palm Pre Plus and Palm Pixi are coming out on Verizon later this month. We've also heard that AT&T will be getting 2 smartphones running webOS. Wonder which models those will be, right?