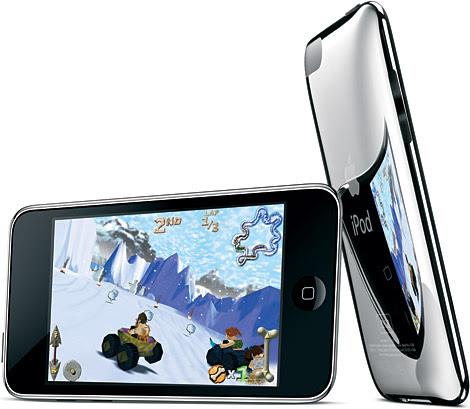 I have an older 2nd generation iPod Touch that sold between 2008 and 2009. This iPod touch originally came with iOS 2, then it got upgraded to iOS 3, then it got another upgrade to iOS 4.

Now, it's stuck running iOS 4.2.1 and I can't upgrade this device to iOS 5. So, I've decided to compile a list of mobile medical apps that won't run on this gadget. The following medical apps either require iOS 4.3, iOS 5 or higher:

The next list of apps is not a list of exclusive medical apps, but these apps are very helpful for those in the medical profession. Unfortunately, they require iOS 5 or higher: