Mophie Juice Pack Air vs. Helium vs. Plus for iPhone 5 battery case

Medical students and residents often need to carry their smartphones in a battery-powered case so that their phones last over 24 hrs. If they are in the hospital on-call, they often need to be there overnight. Sometimes you are running around so much that you don't even have time to plug your phone into a wall outlet. That means you may need to carry your smartphone in a battery case. That's the easiest way to ensure that you have power throughout your long shift.

Mophie has the 3 Juice Pack cases for the iPhone 5: 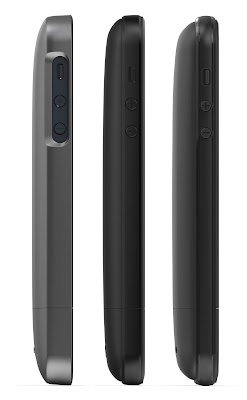 The Juice Pack Air and Helium are both very thin and light. The Juice Pack Plus provides the greatest battery extending power at the expense of greater bulk and weight.

Posted by DrJosephKim at 8:00 PM