Why my physician wife doesn't want an Android smartphone 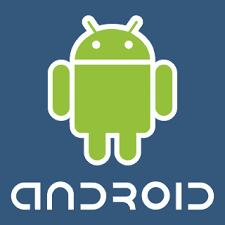 Now, if we weren't on Verizon, we'd all know that she'd choose the Apple iPhone (yes, she is a Mac addict).

If she weren't a Mac user, then it would make a lot of sense to stick with Windows Mobile. She's had 2 different Windows Mobile devices in the past and she's been fine with both of them.

Why doesn't she want an Android smartphone? Here are the main reasons:
At the end of the day, she may still choose an Android-based smartphone like the Motorola Droid or the HTC Droid Eris because all the Pros could outweigh Cons. Let's wait and see what she does over the next few weeks. I'm guessing that she'll make a decision by mid-January.
Posted by Unknown at 3:09 AM