My weekend at the Verizon Wireless store 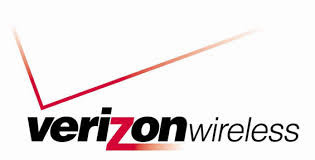 Over the weekend, I spent some time at a full-service Verizon Wireless store. The only touch-screen Windows Mobile phones in the store were:
They also had the HTC Ozone, but this smartphone doesn't have a touch screen. Then, I asked a salesperson why they didn't have the HTC Touch Diamond or HTC Touch Pro in the store. No demo unit, no test unit, nothing.

Why don't they stock more Windows Mobile devices? They're really pushing the BlackBerry smartphones, but those aren't as ideal for medical professionals who need to run a larger variety of medical apps. If you're mainly using your smartphone for e-mail and the web, then a BlackBerry will do just fine. However, if you're interested in having a wide selection of medical references, then you're really limited by the BlackBerry.
Posted by Unknown at 7:49 AM