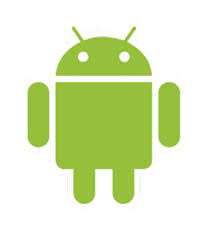 Google Android 2.0 is now official. According to some rumors, Verizon Wireless will call their line of Android-powered smartphones "Droid." So, the Droid may not refer to a single phone. It may refer to an entire line of smartphones. So far, HTC has been the manufacturing leader for Android, but we're about to see some Android phones from Motorola and several other companies.

Google has a tremendous opportunity to make Android a dominant smartphone operating system. Will they leverage their global resources to make that happen? Will Google develop a strategy to beat Apple's iPhone?
Posted by Unknown at 3:23 AM